Church Rietzke Johnson is a South Puget Sound personal injury law firm whose founding member has been practicing in Olympia since 1990. We devote our practice to serving injured people in all surrounding counties, including Thurston, Pierce, King, Lewis, Mason, and Grays Harbor. Our office is fully staffed with a team of skilled and experienced professionals who will fight for every benefit you deserve. 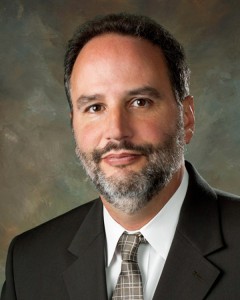 Terry Church is the founding member and senior partner of Church Rietzke Johnson PLLC. Terry has been practicing law in the South Puget Sound since 1990 and limits his practice to representing injured individuals, which number over a thousand clients in our community over the past 29 years. A strong advocate for his clients, Terry achieves excellent results in both settlement and litigation settings. Terry’s extensive litigation experience includes trials, arbitrations and mediations, and hard fought negotiations. Terry has been battling insurance companies to get his clients the justice they deserve for almost three decades.

A dedicated legal professional committed to serving the community, Terry is past president of the Thurston County Bar Association. He serves on the board of Thurston County Volunteer Legal Services, supporting legal representation regardless of ability to pay. In addition to being an advocate for the injured, Terry is active in our local civil courts. He is regularly selected as an arbitrator to perform mandatory arbitrations in Superior Court. He has also served as a Judge Pro-Tem and Settlement Conference Judge for Thurston County District Court. With this diverse experience in the courts, Terry brings immeasurable knowledge and practical wisdom to every client he represents. 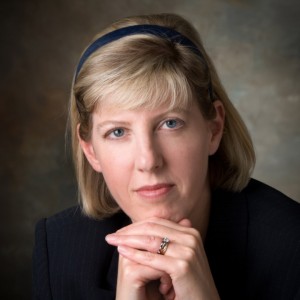 Jennifer Rietzke has over three decades of experience handling complex medical and disability claims for injured people, in legal and insurance settings. Jennifer limits her practice to plaintiff personal injury law, and although she is not currently taking new clients, she consults within the firm on cases involving traumatic brain injuries and other disabling conditions. By identifying and quantifying the great financial and emotional hardship that injured individuals and families endure, Jennifer strives for fairness and justice for injured people. 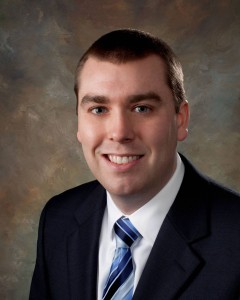 Bryan Johnson has been practicing law since 2011, and focuses his practice on representing individuals who have been seriously injured due to accidents or the negligence of others. Bryan’s courtroom experience and strong negotiation skills make him a formidable opponent in his field. As a passionate advocate who works tirelessly on behalf of injured people, Brian is proud of the recoveries he has obtained for his clients in many circumstances, including automobile collisions, slip and fall/premise liability, and governmental liability.

Bryan lives with his family in Olympia and takes a vested interest in the welfare and success of our community. He serves on a panel of arbitrators for Superior Court, is a member of the Thurston and Pierce County Bar Associations, and an Eagle member of the Washington Association for Justice.  Bryan graduated cum laude from Gonzaga University School of Law, where he was a member of Law Review. He served as treasurer for the Gonzaga Public Interest Law Project, supporting and promoting public interest legal services. Bryan served as an extern clerk for the United States District Court for the Eastern District of Washington. A graduate of the University of Washington, Bryan earned a Bachelor of Science in Economics. 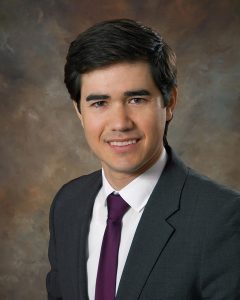 Maurice King joined the firm in 2019, where his experience in personal injury and insurance law allows him to provide excellent legal representation in the motor vehicle arena. As an avid bicyclist and advocate for bicycling infrastructure and safety, Maurice has a special interest in bicycle injury cases, which is complemented by prior experience analyzing municipal law issues for local governments.

At Church Rietzke Johnson we believe it is important to participate in and support our local community. To that end, our office as well as individual members of our staff have actively provided financial support or volunteered our time to the following local organizations and causes: United Way Day of Caring is the largest single day of volunteerism in the South Sound where volunteer teams come together to to complete one-day service projects for local agencies.

To preserve, promote and enhance the downtown Olympia community. Find out more about Olympia Downtown Association.

GRuB is committed to growing healthy food, people and communities in Thurston County.

Thurston County Food Bank is working to eliminate hunger within our community.

"Doing The Most Good." In these four words, our mission - to feed, to clothe, to comfort, to care. To rebuild broken homes and broken lives. Pizza Klatch's mission is to create a safe and positive school experience for LGBTQQIA youth through support, education and advocacy.

Assisting the needy of our community by distributing donated clothing, bedding, and household items. Find out more about the St. Michael Parish/St. Vincent DePaul Clothing Bank. Supporting free music in the summer in Downtown Olympia. Find out more about Music in the Park.

The Hands On Children’s Museum stimulates curiosity, creativity and learning through fun, interactive exhibits and programs for children, families and school groups.